Officially opening three years back on May 16th during the weekend festivities of the 2019 Thunder on Cocoa Beach Powerboat Race – JT’s Social Bar on the second floor above the La Quinta Inn takes first place honors as the coolest sports-slash-social bar in Cocoa Beach, Florida. Owned by professional offshore racer J.J. Turk, and formerly known as Time Out, today the place resembles a piece of powerboat paradise planted on terra firma!

Not only do the Turks own and operate the adjoining hotel, the hospitable hosts are too the owner-operators of the first-ever 30-foot Schiada; the 1980 model originally belonged to Leonard, "the Father of Schiada." Part two of this story continues on our high-performance affiliate website Riverdavesplace where we take a peek at the classic Schiada which the Turks have enjoyed the perks of owning since 1986. But first, let’s see what makes JT’s the Best Bar in Cocoa Beach, trumping the typical tourist-filled watering holes dotting the waterside town. 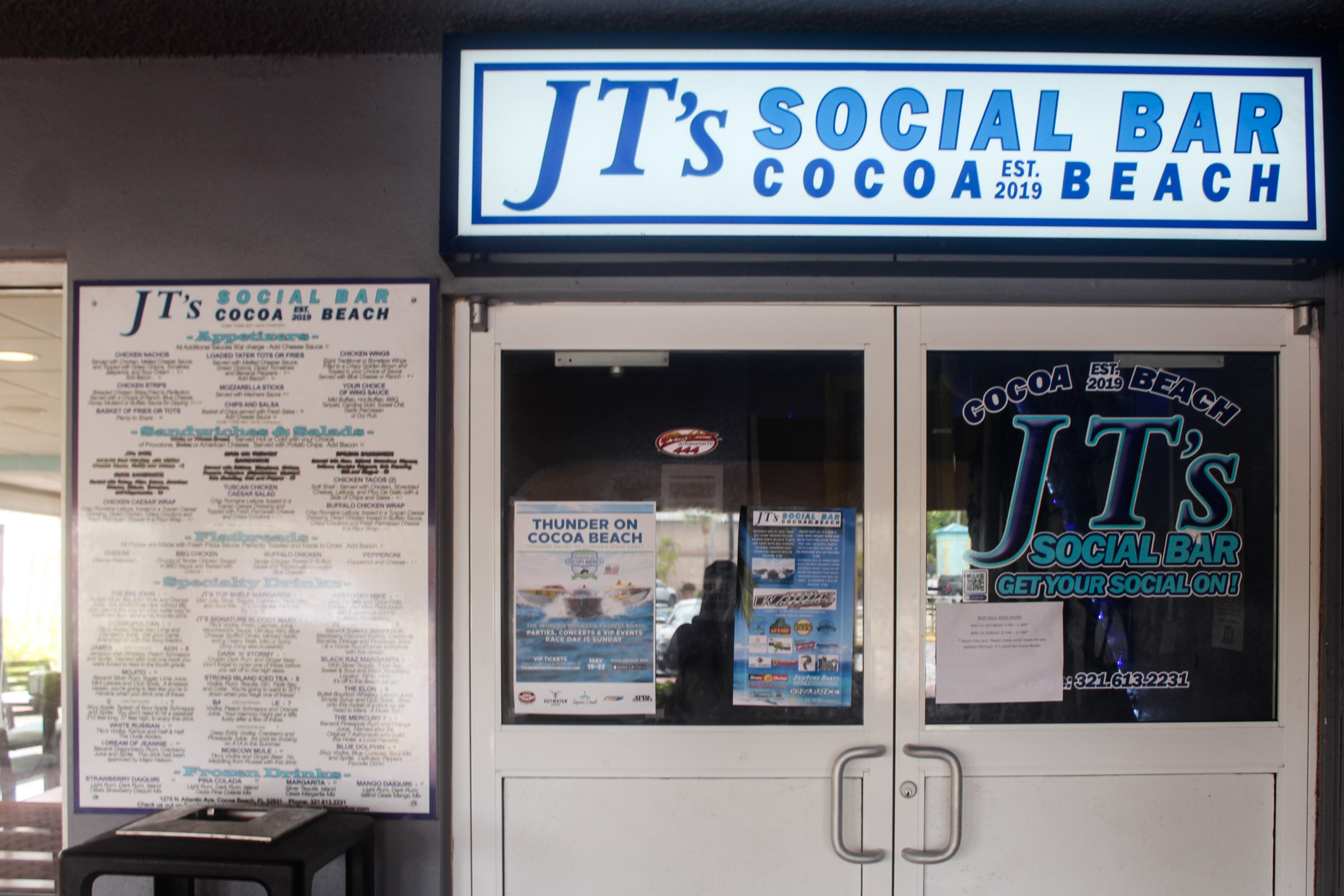 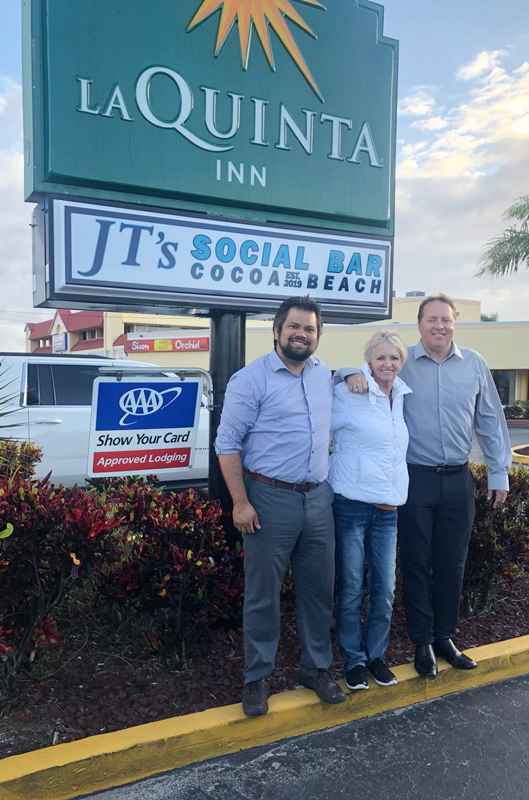 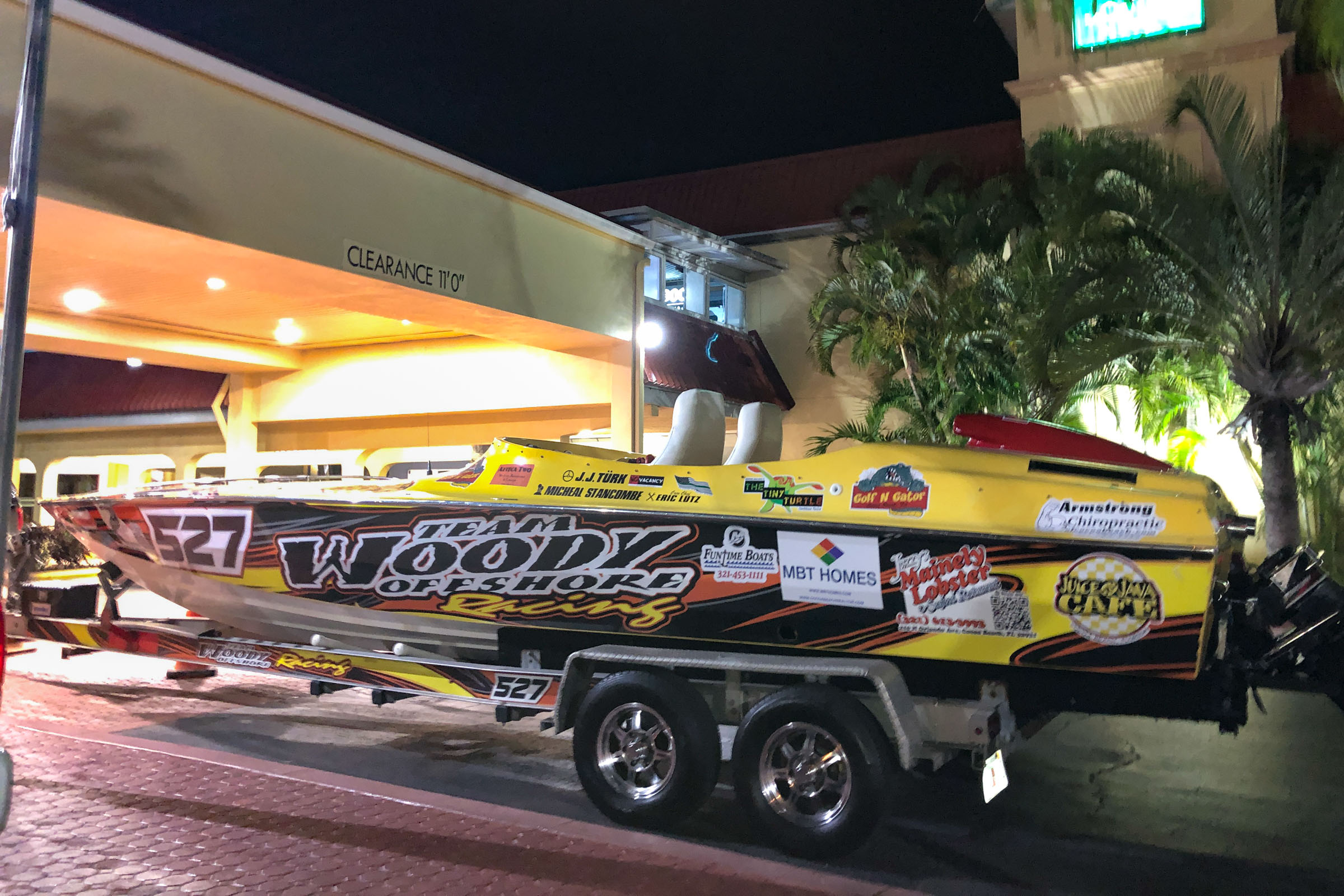 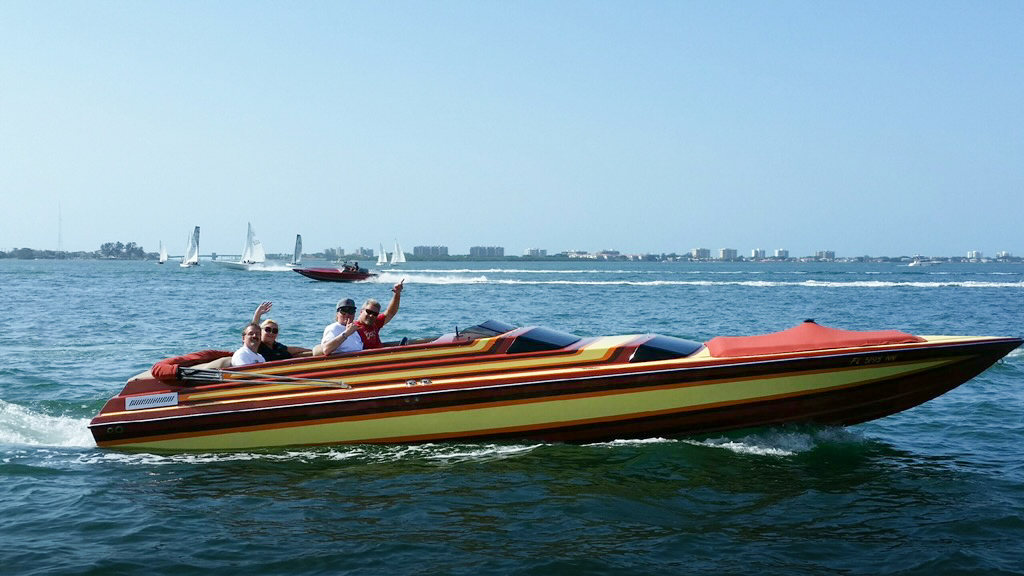 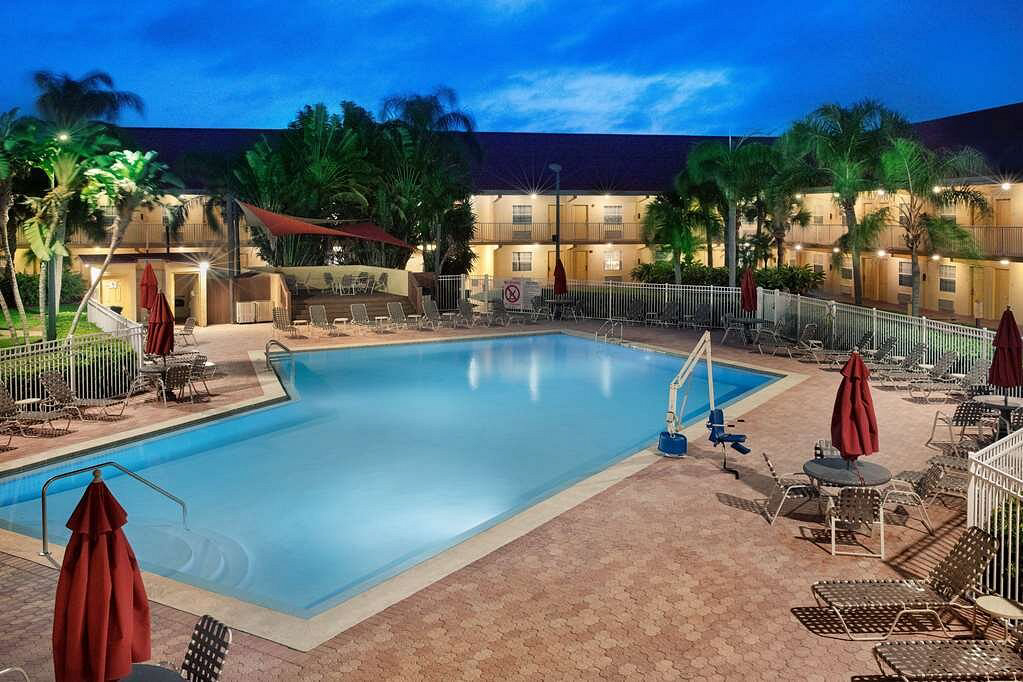 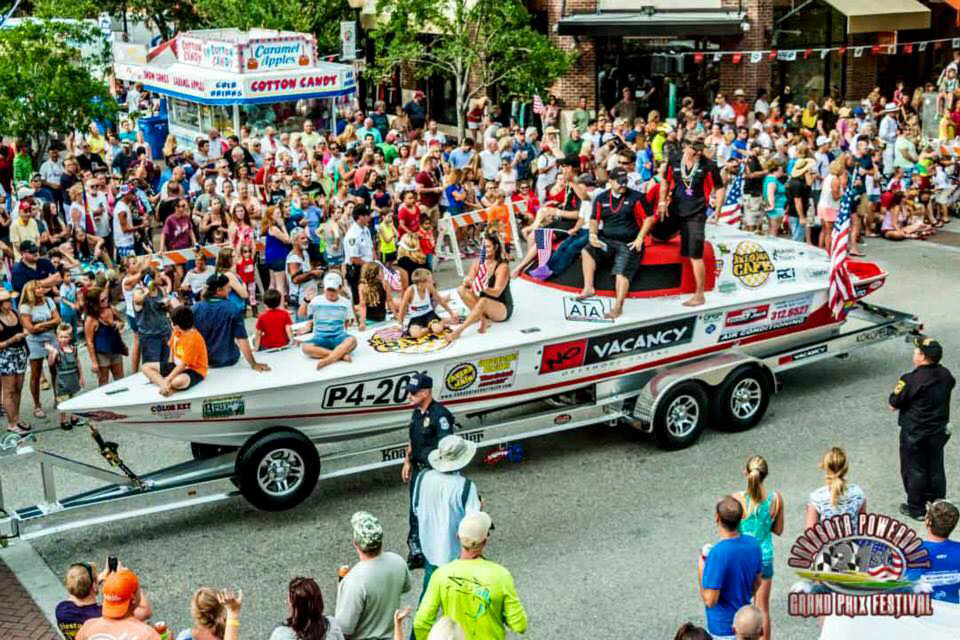 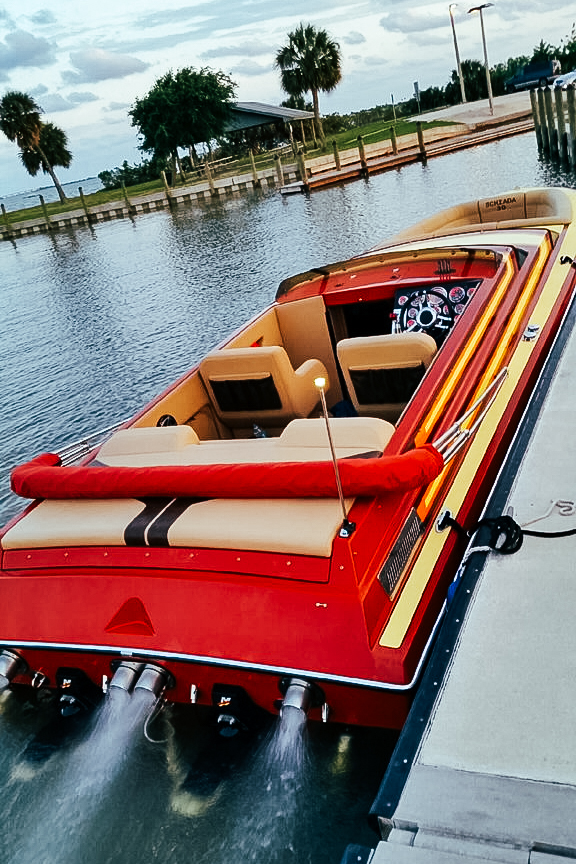 California natives Donna and her departed spouse John a.k.a. Mama Turk and Big John purchased the La Quinta in the late ‘80s and following a multi-year restoration of the hotel, relocated with their children Judy and J.J. from San Diego on a full-time basis. The fact the hotel was located on A1A just a hop, skip and a jump from the beach wasn’t its only inviting feature – the seven U.S. Project Mercury astronauts were the original owners.

Back then, beside the Vietnam War, NASA’s space program challenging the Soviet Union’s supremacy with Sputnik was the biggest news fit to print, so much so… a rooftop helipad was incorporated into the concrete hotel structure and Walter “the Most Trusted Man in America” Cronkite had a suite not far from where Alan Shepard and John Glenn would roam. What’s more, all the exclusive Project Mercury media engagements were hosted on-site at the convention center situated where the surf shop next to the hotel is currently.

Upon entering the hotel, today the lobby walls lead you down memory lane displaying the astronauts’ accomplishments. The foyer however, is not the only memory lane astronaut unearthing in the vicinity. Being that Cocoa was the fictional setting for the American fantasy television comedy series “I Dream of Jeannie” starring Barbara Eden as Jeannie and Larry Hagman playing the part of astronaut Major Nelson – across from the La Quinta at the entrance to Lori Wilson Park is a historical marker and dedicated street named “I Dream of Jeannie Lane” commemorating a Barbara Eden visit. 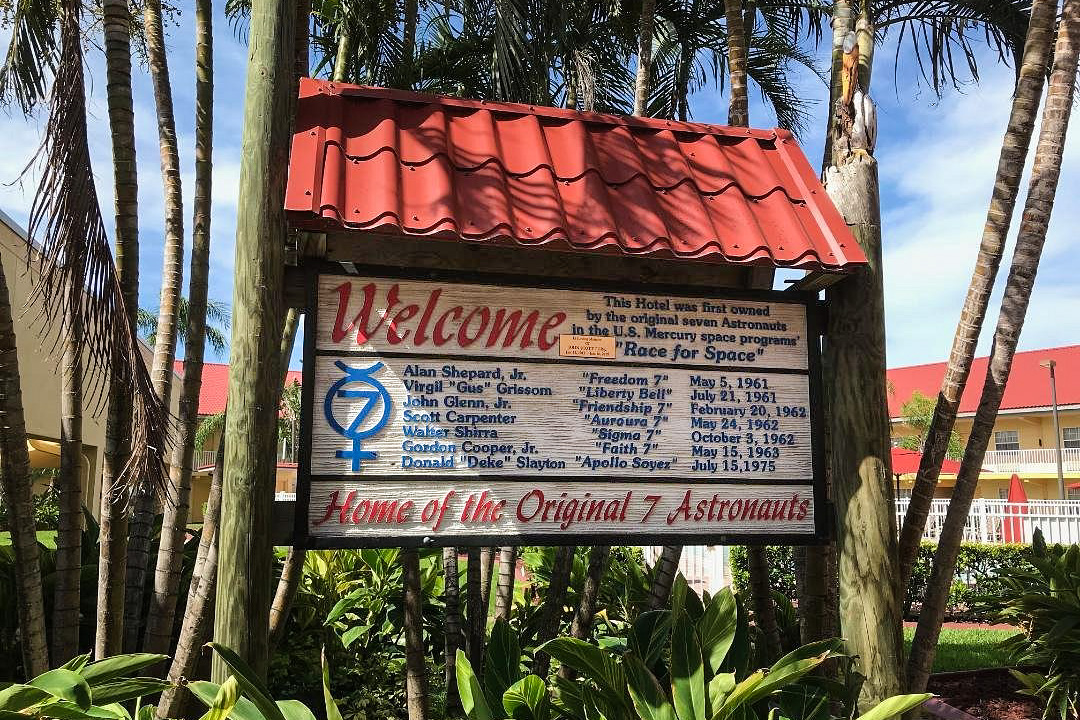 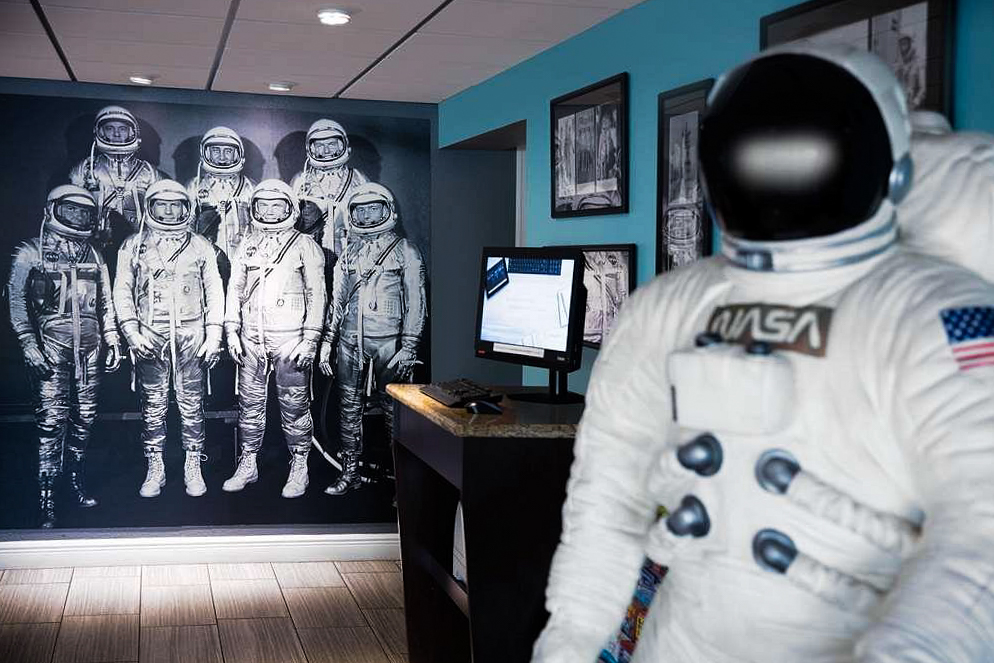 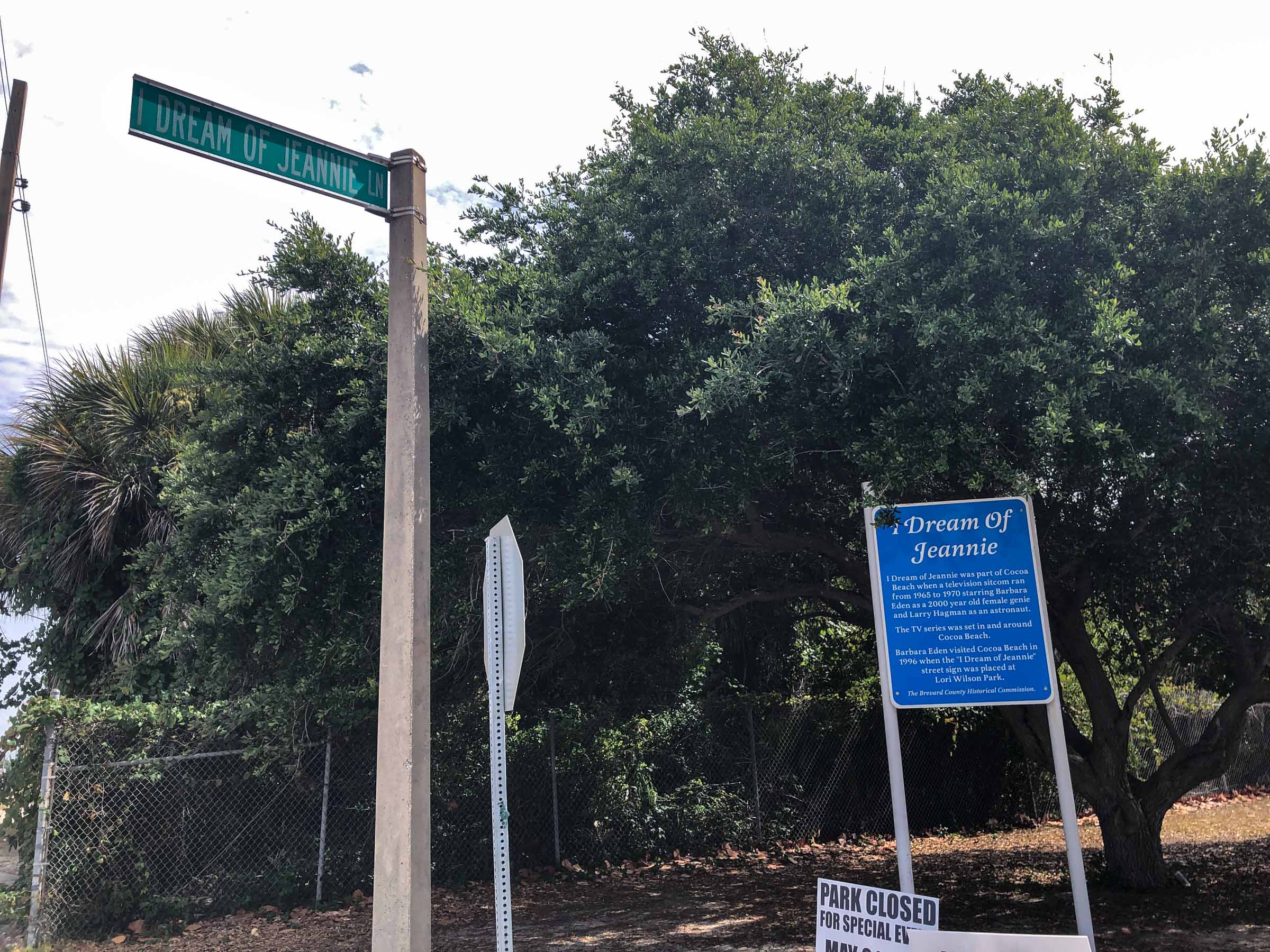 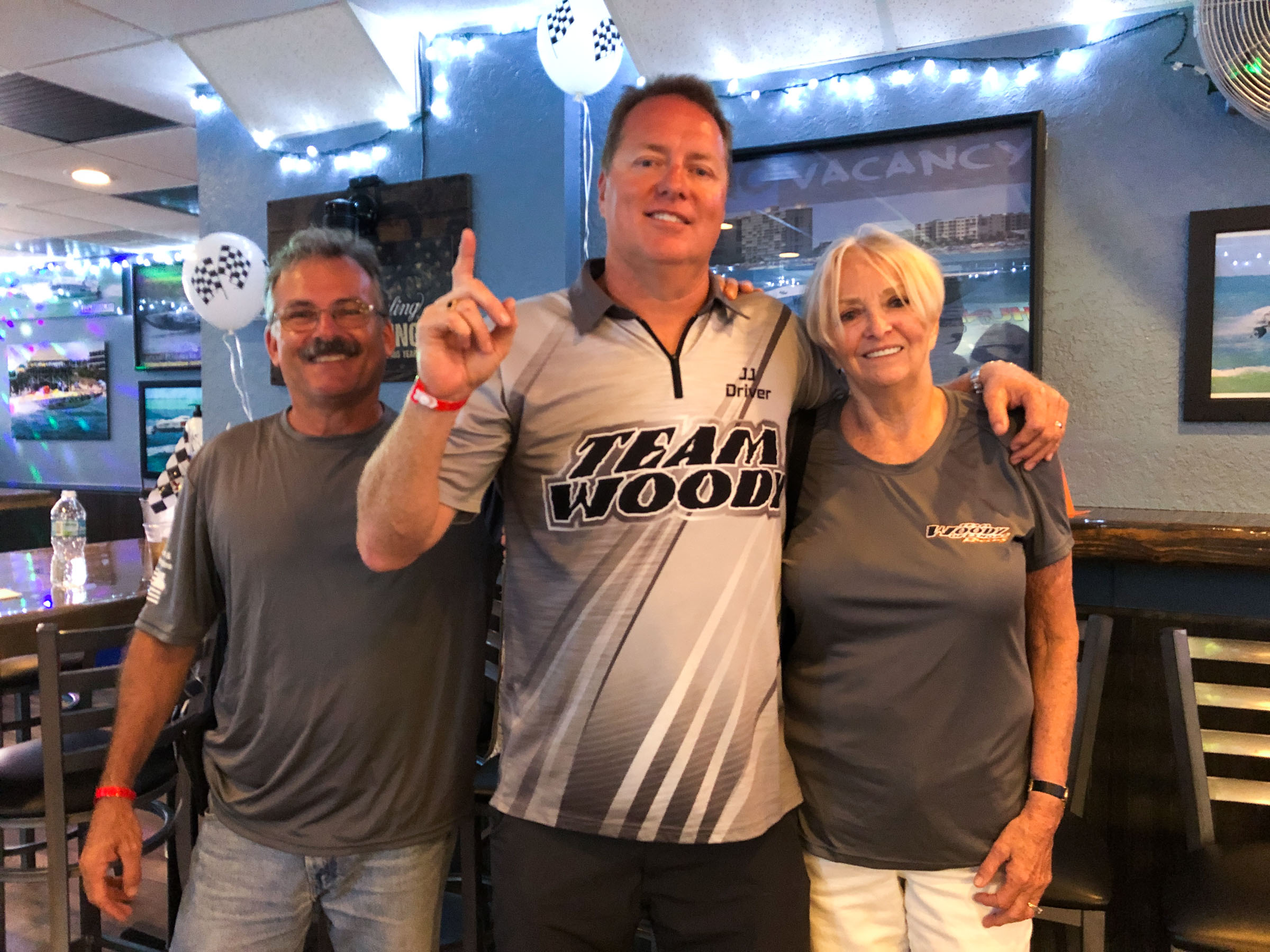 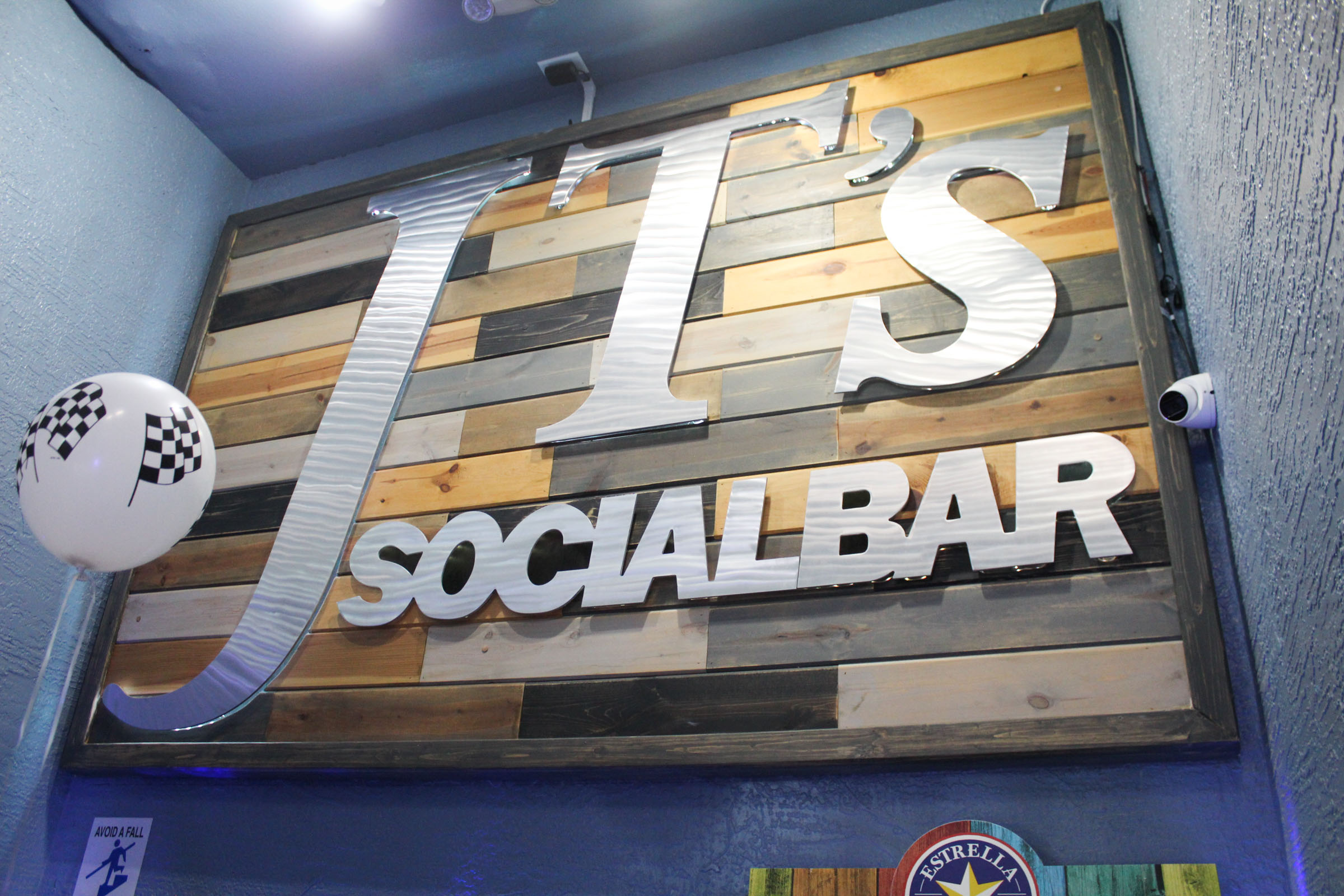 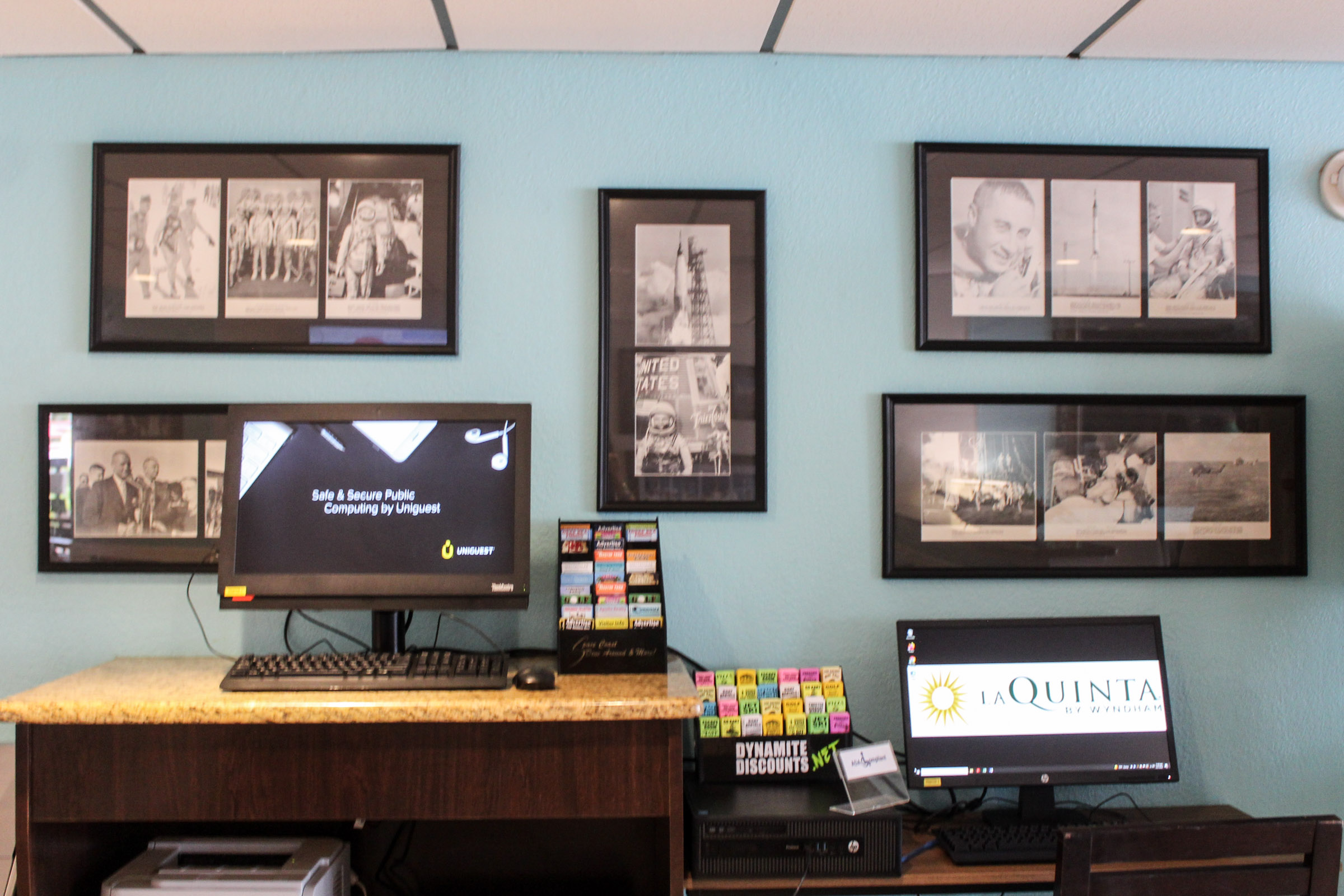 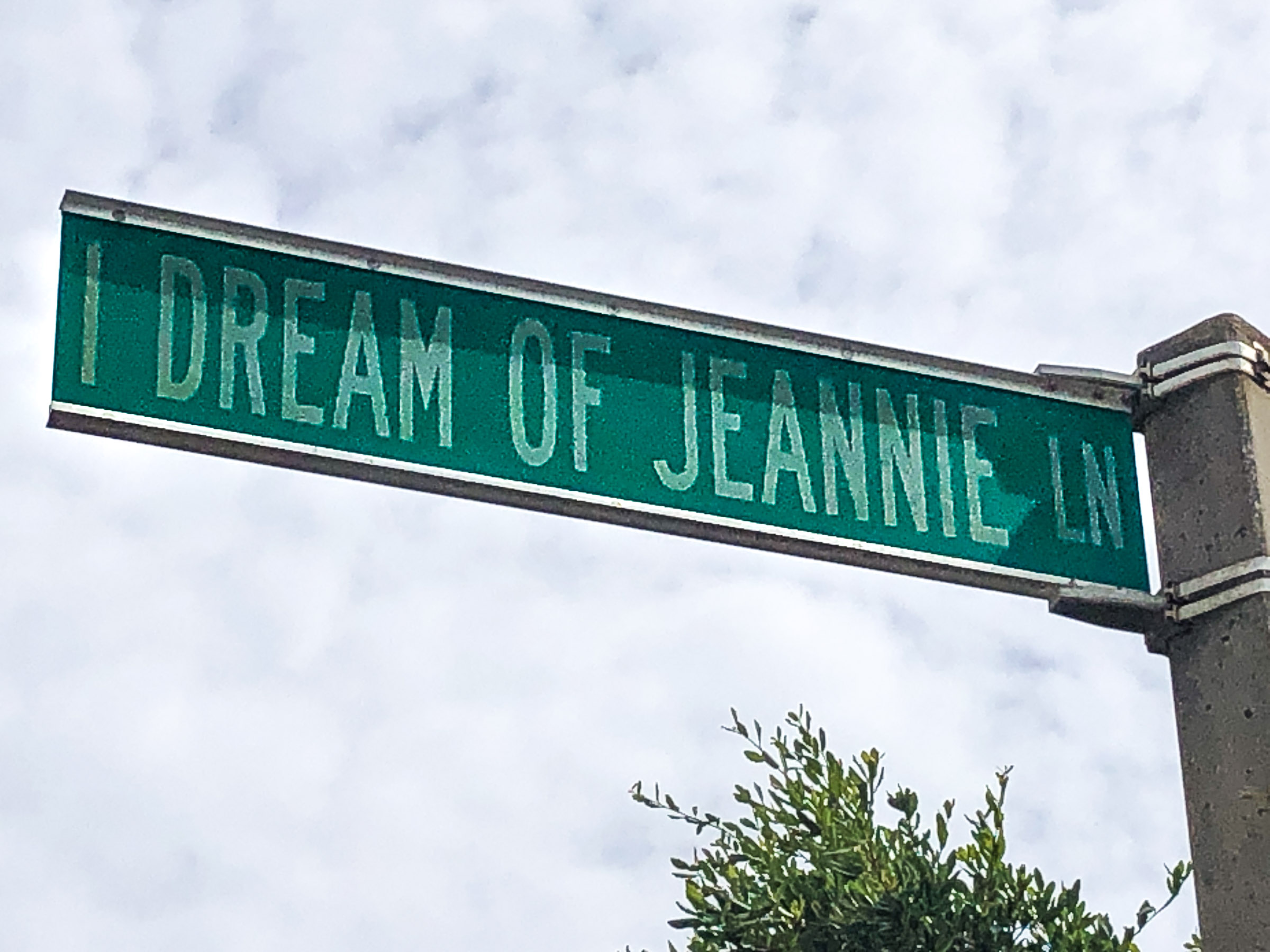 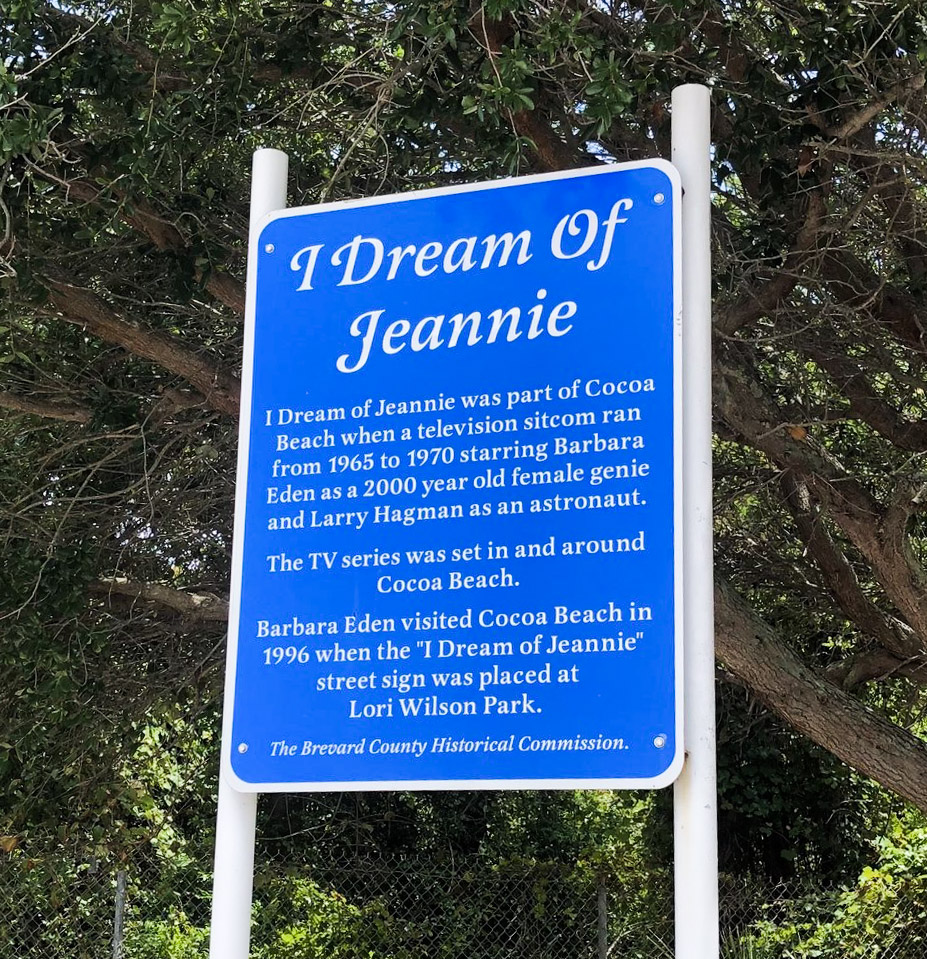 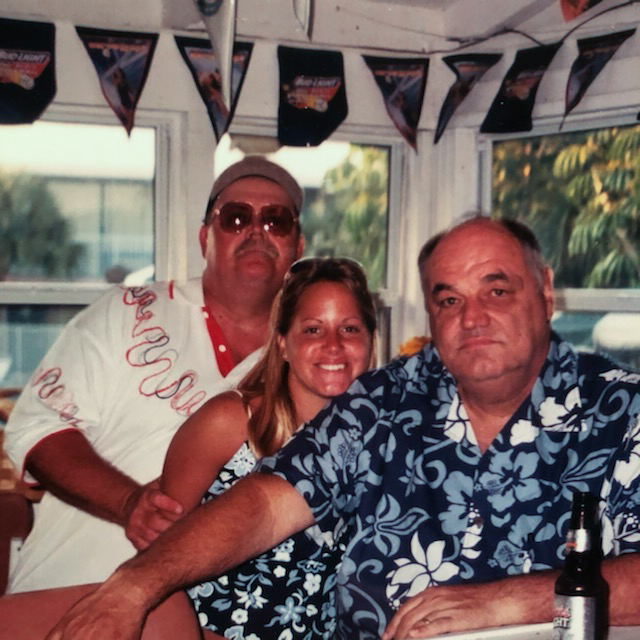 Space exploration and ‘60s sitcoms aside, a trip to JT’s Social Bar promises to make your Cocoa Beach stay more memorable whether hanging on the outdoor terrace overlooking the vibrant street scene, or taking some shots inside at the pool table, dart board, or a chilled one or two at the bar. If the latter isn’t on your liquid agenda, a craft draft or chilled cocktail is sure to do the trick.  And when your belly tells you it’s time for a quick bite, the food menu offers options such as wings, quesadillas, flatbreads, salads and the highly addictive tater tots. (For guests still hungry and looking for a full course meal, on the same grounds is the Thai Japanese restaurant Siam Orchid, which is often called upon for catering JT’s large private events and functions.) 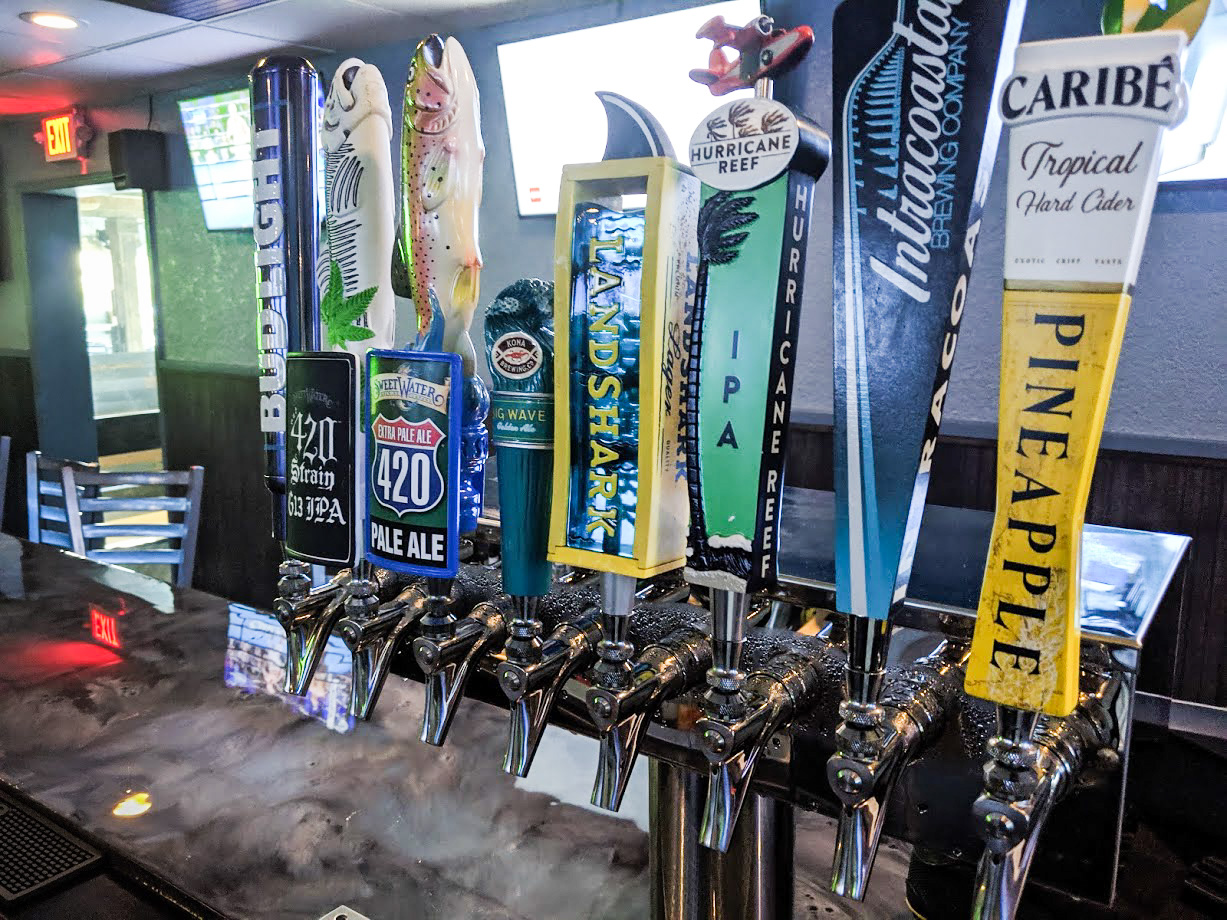 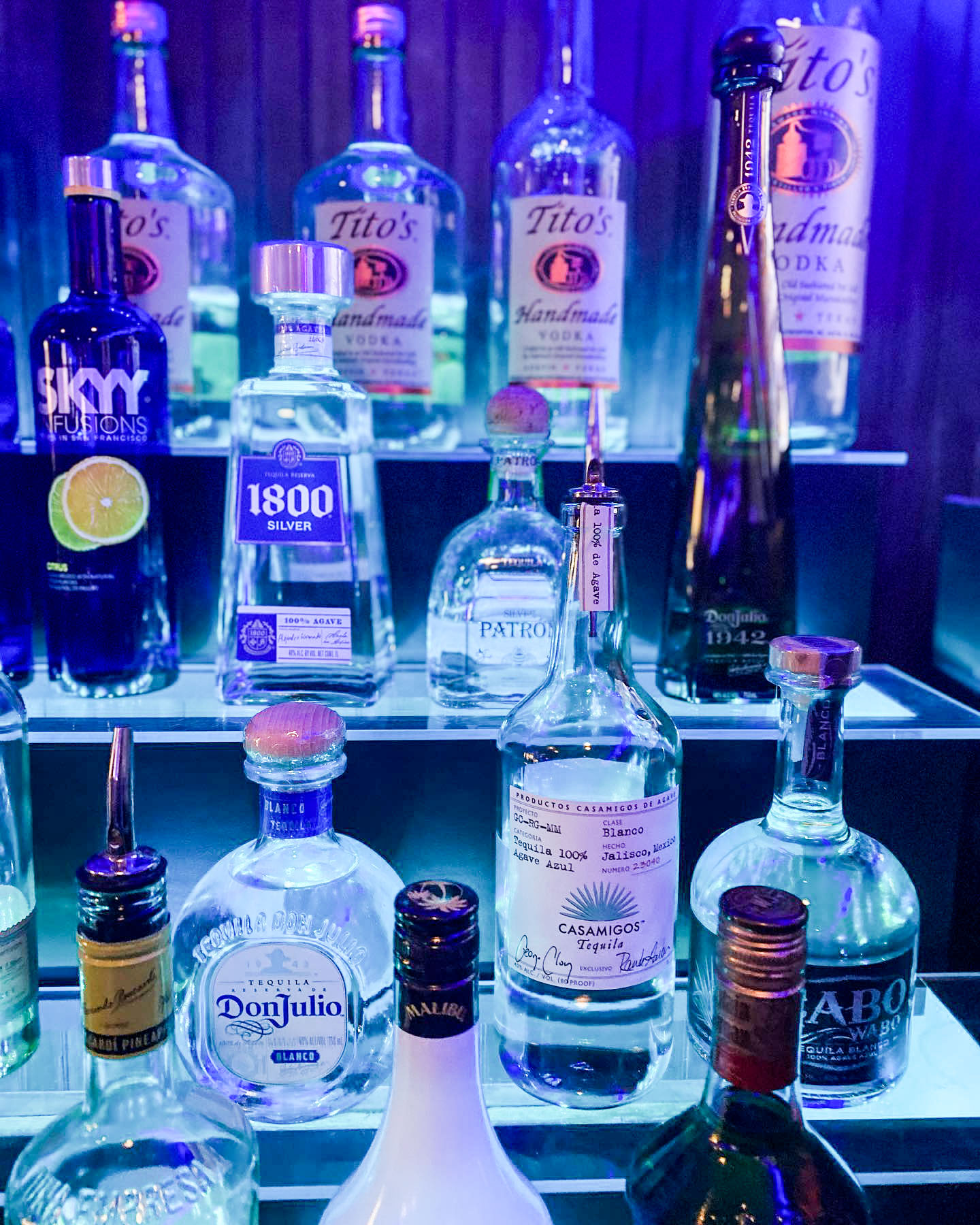 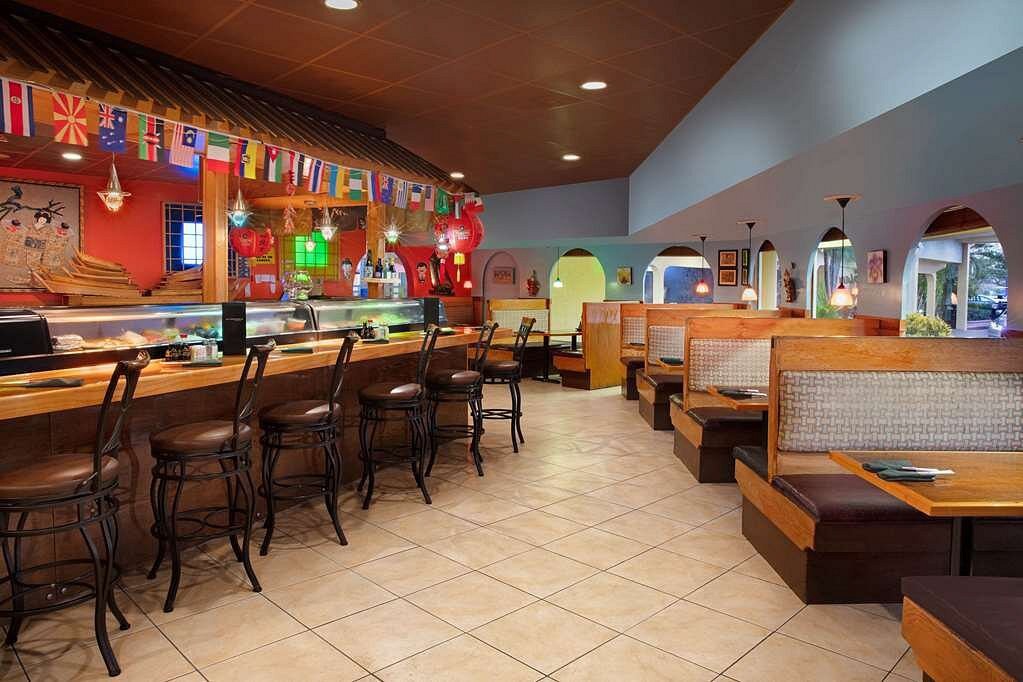 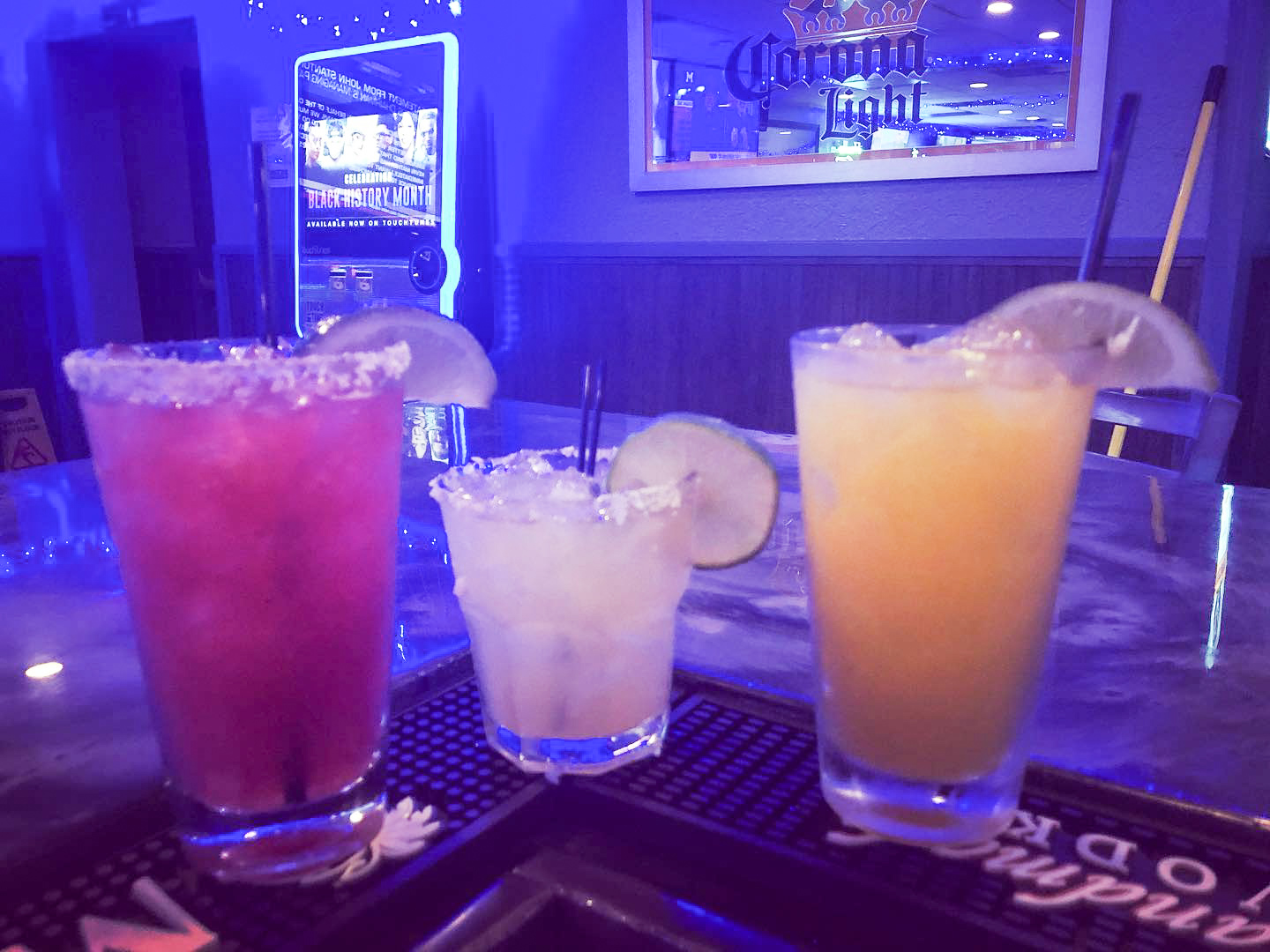 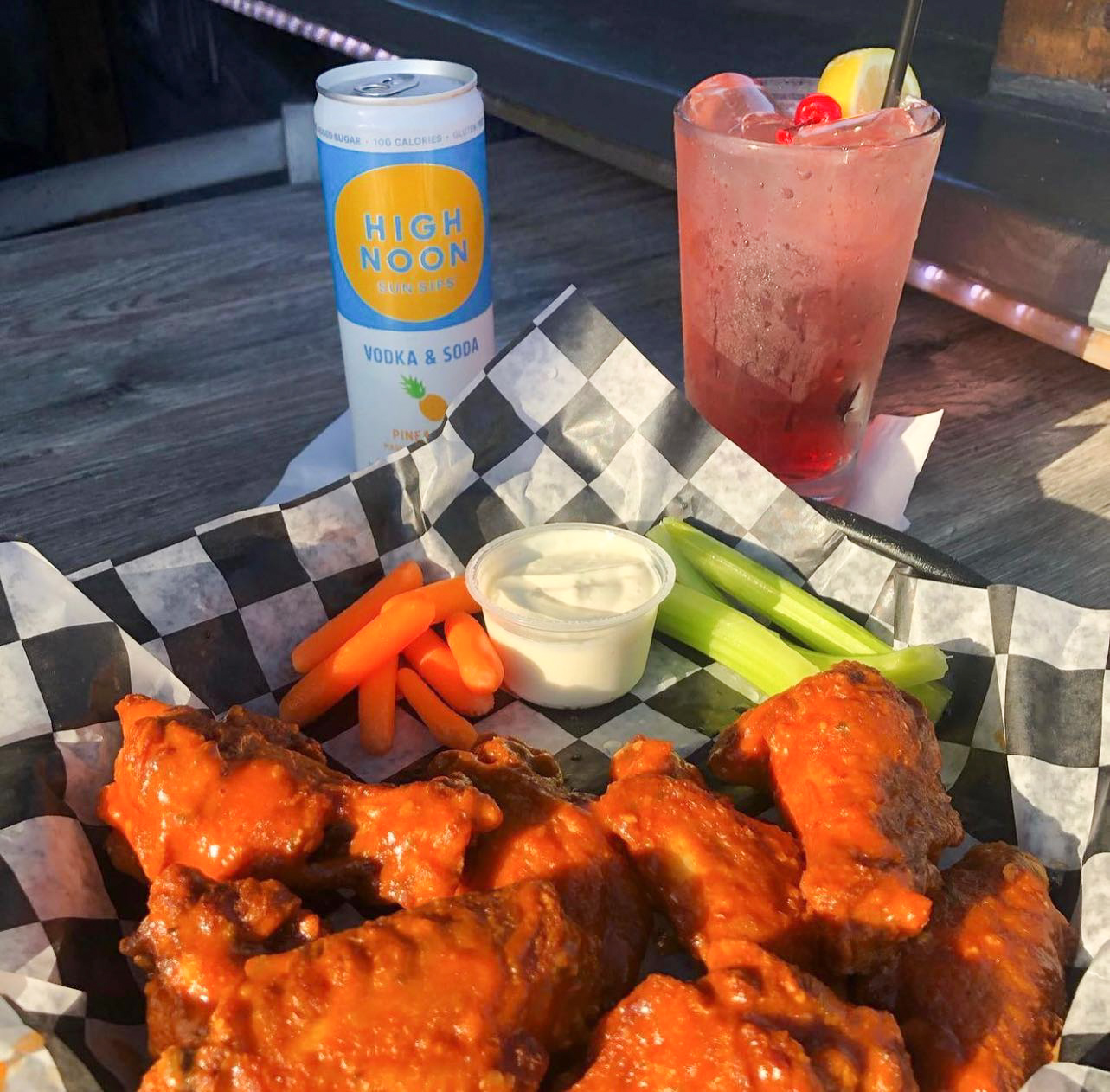 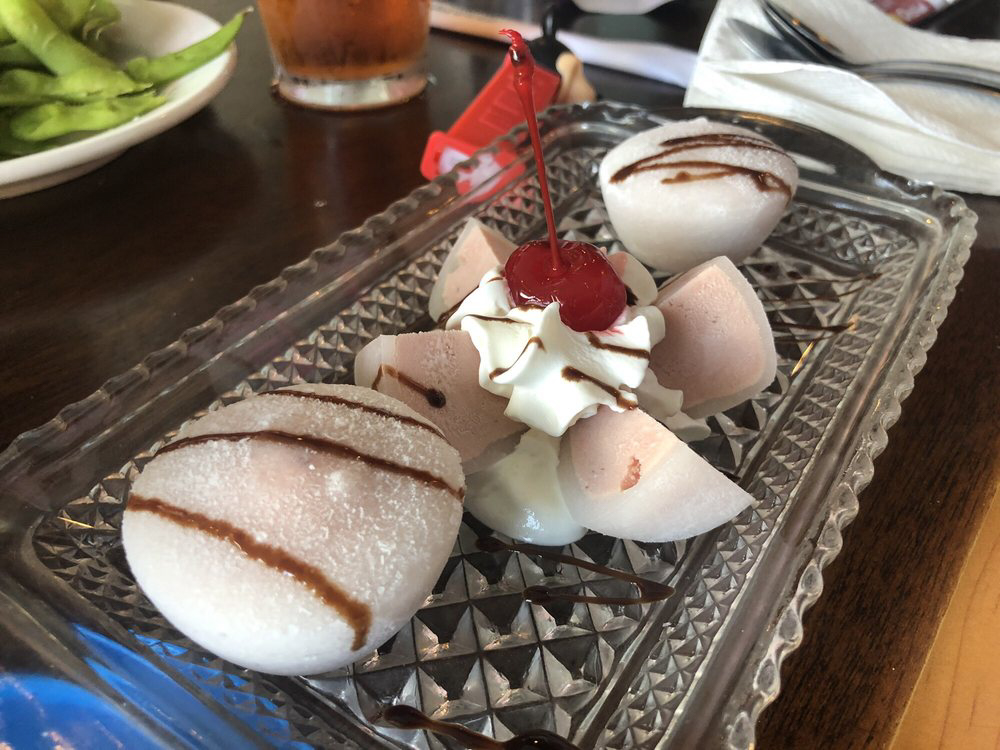 After the food and drinks hit the table or bar top, in between the frames of fastboats and offshore memorabilia, more than 34 flat screen TVs deliver your daily dose of sports diversion. No matter what teams are playing, you can catch them all, until it’s after party time and the weekend DJs take over the main room turntables. But, why wait for the weekend? JT’s business director Thomas Carrigan and his friendly staff get the party started early with enticing happy hour specials all day on Mondays and Tuesdays. And better yet, if the party goes to late La Quinta general manager Chris Potok will sort you out a room to stay the night! 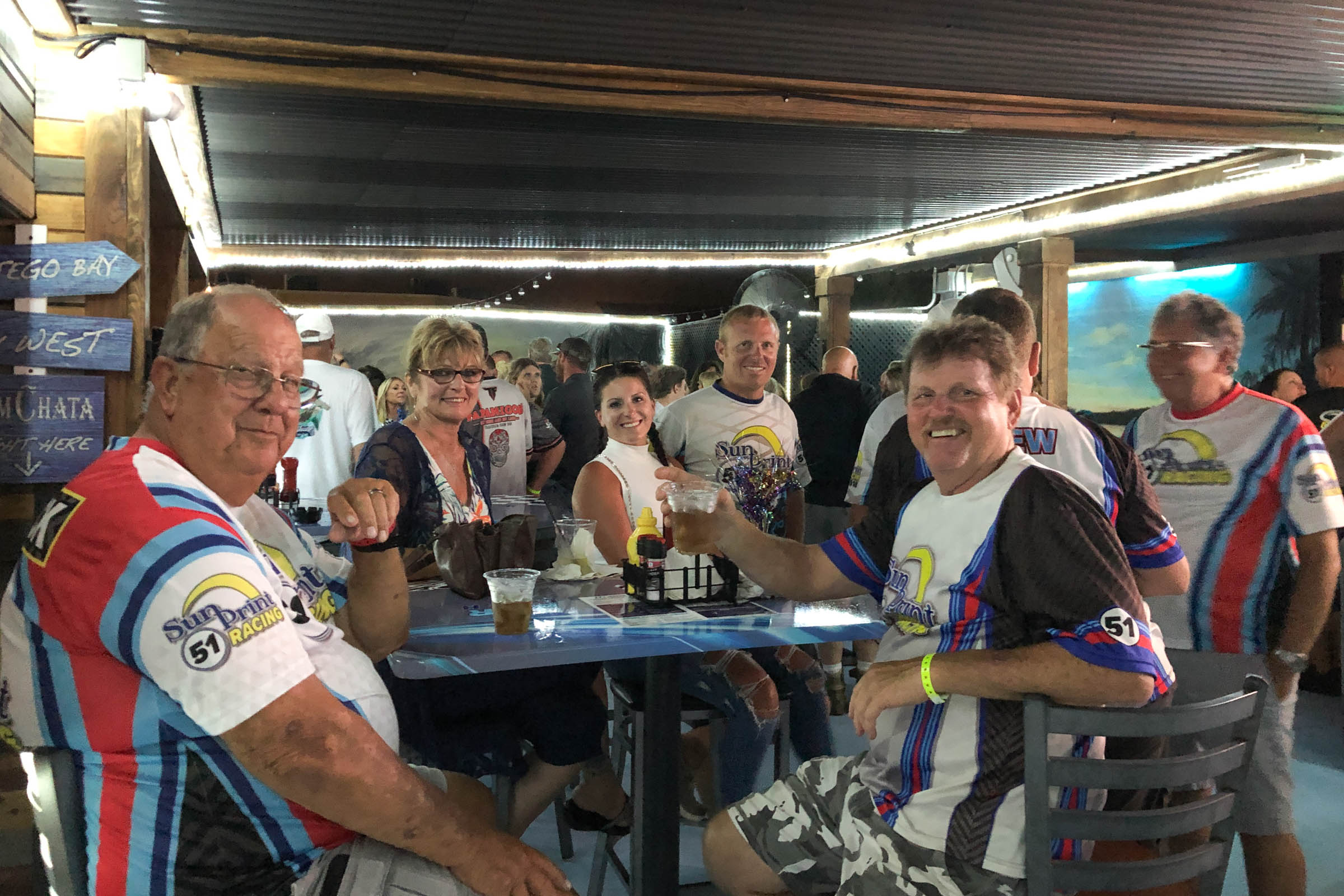 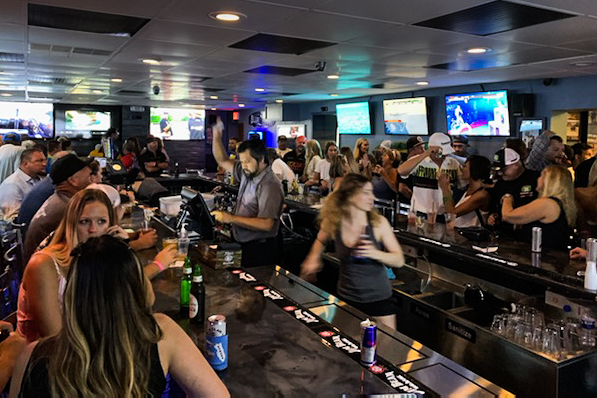 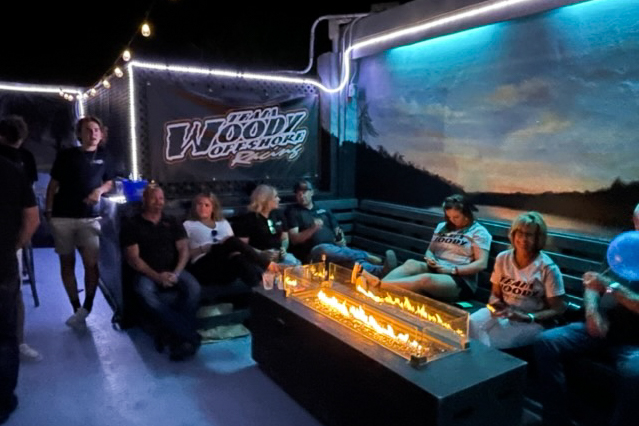 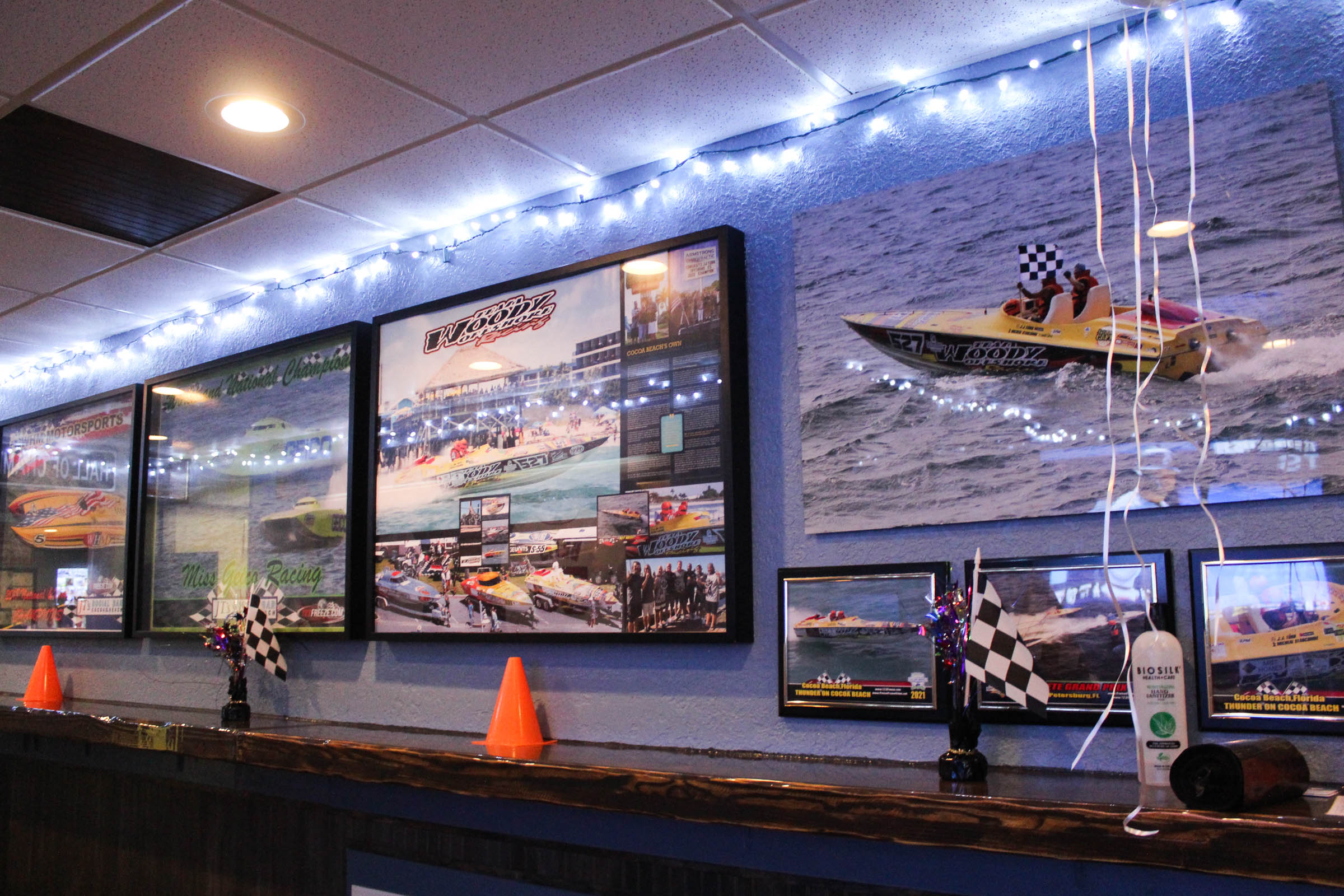 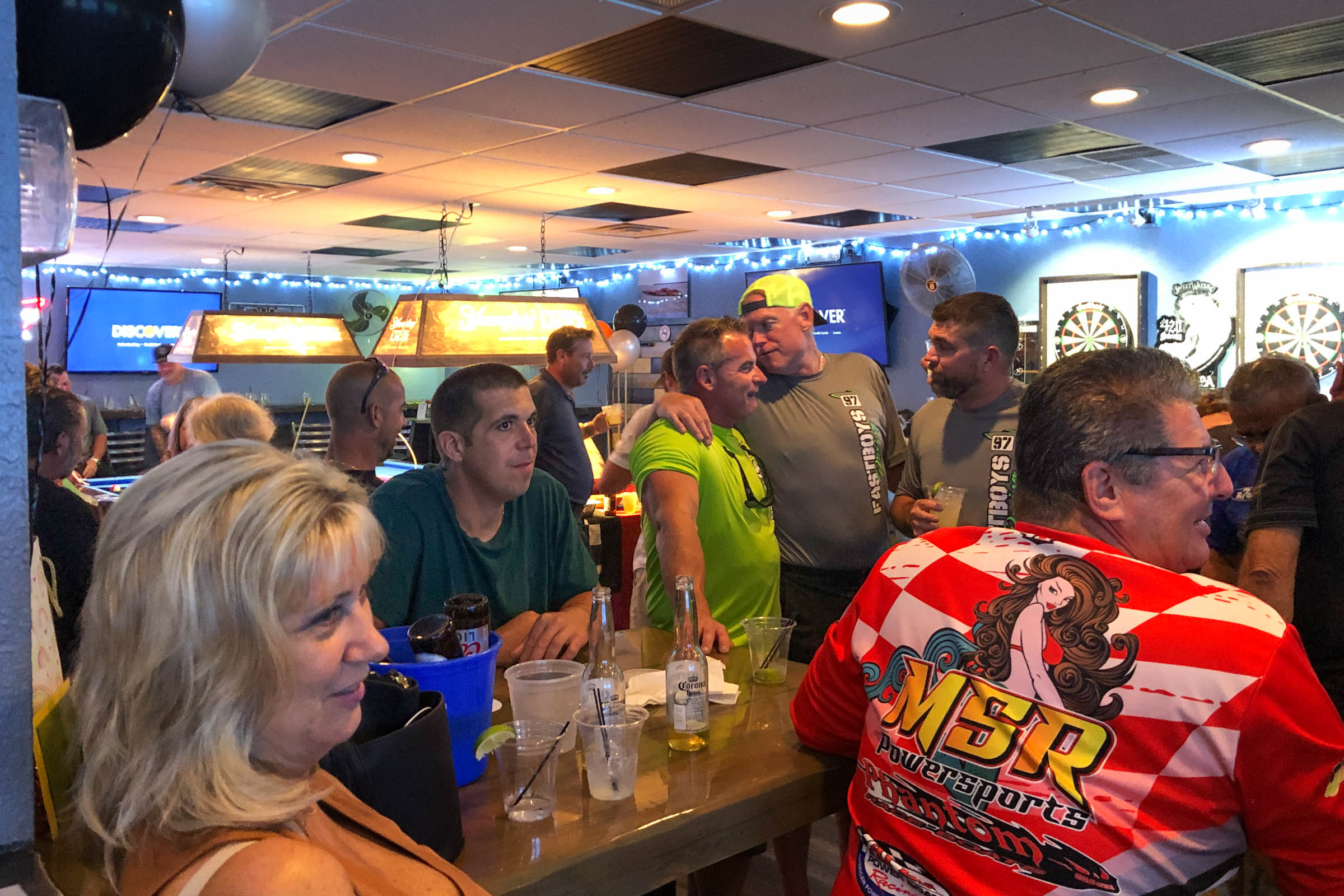 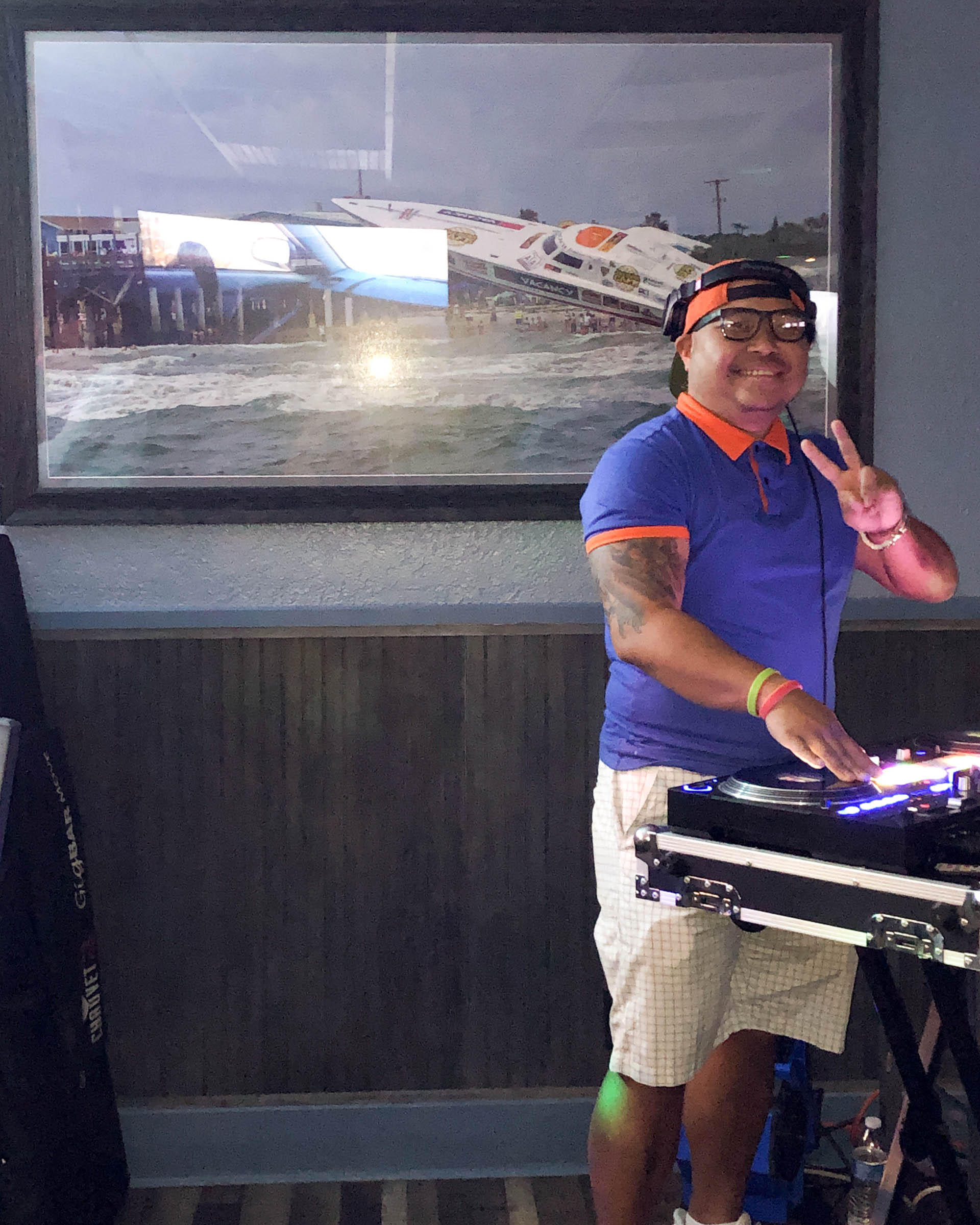